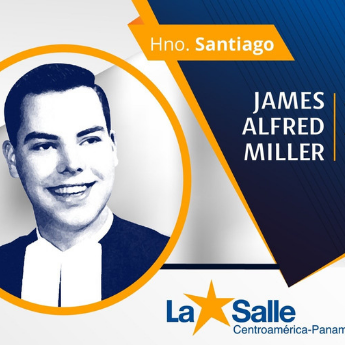 La Salle Christian Brother James Miller was born near Stevens Point, Wisconsin, in 1944. He met the Christian Brothers in high school and joined the community. After making final vows in 1960, he served in Nicaragua. After several years he returned to the United States, and then moved to Guatemala to teach high school in Huehuetenango and to work at the Indian Center, where young Mayans from rural areas studied agriculture.

He was martyred on Feb. 13, 1982. The three men who shot him were never identified. He was buried in the parish cemetery in Polonia, Wisconsin. The Diocese of Huehuetenango undertook the cause for his beatification, the step before canonization. Pope Francis has approved his beatification, which will be held in Guatemala on Dec. 7, 2019.