Religious brothers are diverse, from their charisms, ministries, clothing, and communities. Explore!

The Think Tank is dedicated to addressing issues related to Brothers, encouraging promotion of this lay vocation for men, and sponsoring the annual Religious Brothers Day, held annually on May 1, the Feast of St. Joseph the Worker. The group meets twice annually, and is chaired by Br. Bill Boslet, OSF.

Conference of Major Superiors of Men

Conference of Major Superiors of Men 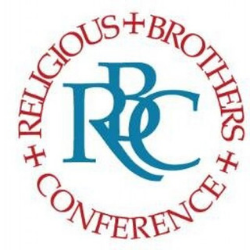 Gives visibility to the charism of Religious brothers 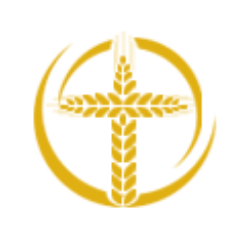 Promoting religious life and vocations for men and women 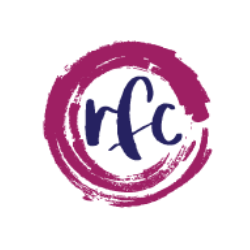